Java is one of the widely used programming languages nowadays… And there has been a big change to the language starting Java 9 and after adding Modular Features!

Now, in this great Object-Oriented programming language, you have the option of including “Modularity” to your code, right from the beginning of designing and coding your application using Java 9+’s JPMS or Project Jigsaw.

You will learn what “Module”s in general are and why “Modularity” is that important in software design. And then, we will show you how you could achieve all that using Java 9+’s modular features in action, by applying them on our sample project.

This course tries to convey the basics of Java 9’s Modularity (JPMS or Project Jigsaw) in less than an hour, in an “easy to catch” manner 😊 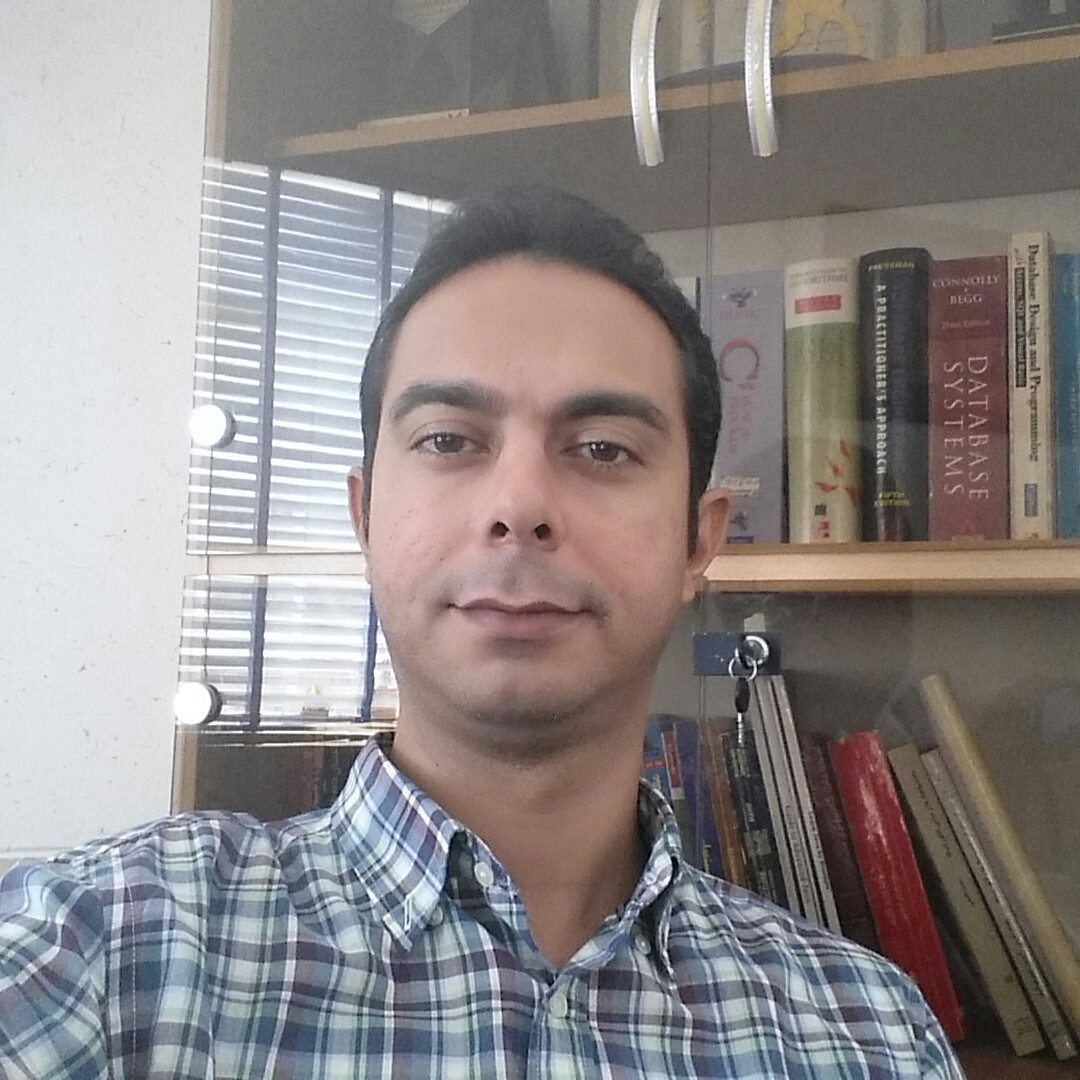 Reza Khojasteh has been a software developer and instructor for more than two decades now, although he loves teaching the most!

He holds B.Sc. and M.Sc. degrees in computer science and software engineering and has always been passionate to find new methods to teach the concepts of computing and programming to students, in the easiest possible ways.

Doing that, he has tried to constantly observe the real world to find samples/patterns in the real life, and use them to convey the concepts of the cyber world, better.

He mostly considers himself as a "second teacher"; a phrase which he has made up to express what he does; learning new subjects and teaching them to others, so that they would be easier to catch!